Home » If I Were An Expat PR Renting In Singapore

If I Were An Expat PR Renting In Singapore 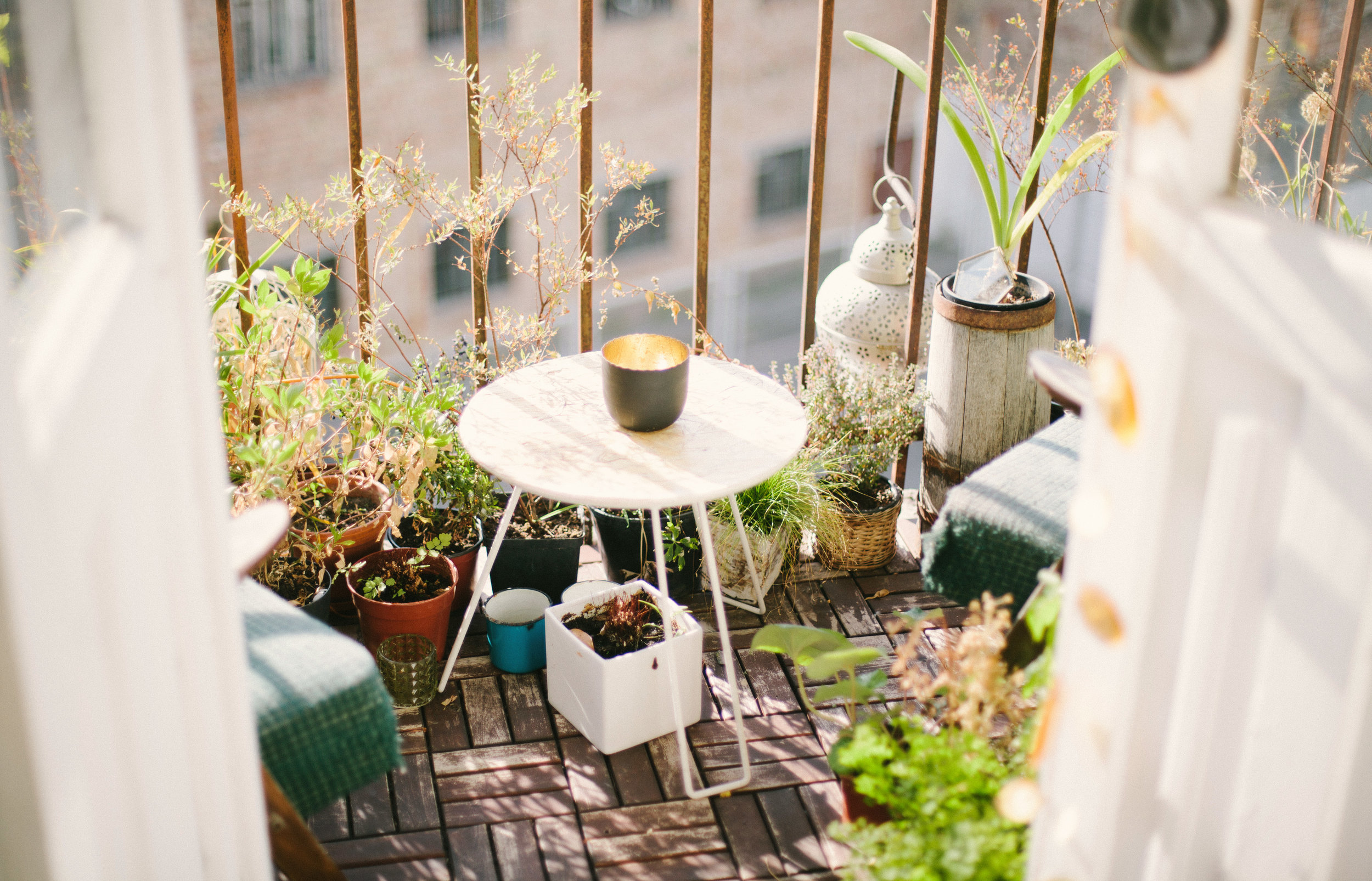 ‘If I were…’ follows the profiles of different individuals or groups, their circumstances, needs, wants and aspirations. (property related)

Maybe you share a similar profile and can relate.

It was 6 years ago now that Jeff received the letter from his company back home in London about his transfer to the Asia HQ in Singapore.

How time just flew by.

Sipping tea while relaxing at the balcony, Jeff’s thoughts drift towards the impending lease renewal for his current property.

Year after year since his arrival, the procedure repeats itself like clockwork.

However, this time around, there was something different.

Instead of the green employment pass, Jeff now has a blue card.

His application for permanent residency had been granted.

Of course, when he first arrived he never knew how long he would be staying. Alone and unfamiliar with the city, renting was the obvious choice.

Last year though, while Jeff was still not 100% sure of his long term future in Singapore, he had grown fond of the country and decided to take the step towards permanent residency. Not to mention that marriage and parenthood also came within this period.

Now, having been paying rent for the last 6 years, Jeff is feeling a little fatigued,

Before, as a foreigner, the Additional Buyer’s Stamp Duty (ABSD) at 20% really meant that buying was out of the question.

Whereas with his new residency status now, the ABSD of 5% plus the benefit of using CPF to pay with less of a cashflow impact makes a property purchase much more palatable.

So the question is… Should Jeff Purchase A Property Now?

His kids are growing older, and a 2-bedder is no longer sufficient.

Living in the Bukit Timah district, Jeff can look to rent a 3 bedroom apartment at about S$4,000 per month, or, purchase a similar property for about 2.2m.

TOTAL = S$48,188 per year, not including initial renovation costs.

WINNER: Rental in the short run, purchase in the long run, as interest expense declines and renovations costs amortizes.

Condo fees and property tax as above.

WINNER: Rental till the end of loan tenure, unless interest rate falls and refinancing is favourable.

Here’s the reality, and it applies to anyone who’s considering between buying and renting in today’s interest rate environment:

It is more expensive and worse on your cashflow to own a home than it is to rent.

Of course, not unless you are absolutely sure that you would be living in that home for a long time and that it would at the very least preserve its value. In that case, it probably still pays to own over the long run.

If he had purchased 6 years ago, he would have been able to afford a property worth close to a million dollars, and possibly be sitting on a tidy capital gain now.

That despite the cycles, the ups and downs, property prices in Singapore are still generally going higher and higher.

It’s something that he wants in on, as it definitely beats paying for rental which is almost like throwing money into the ocean.

Thus, even if it means worse cashflow, as long as it’s within affordability without any lifestyle compromises, maybe a property purchase still makes sense!

Yet after all this, Jeff is still hesitating.

He’s unsure of the market, wondering whether it really is alright for him to enter the market right now.

Most of all, for a 2.2M property, he would need close to S$750k of funds to pay for the down payment, stamp duties and all other fees associated with the purchase.

That is no small sum and Jeff would require some liquidation of his other assets to produce the funds.

Does this all make sense to him given that he’s still not fully certain of his future belonging beyond 10 years?

Questions only Jeff himself would know the answer to.

Thanks for reading till the end!

If you haven’t heard of me, I’m Jim Tay, a real estate professional who focuses on advisory and consumer empowerment.

I strongly believe that income producing property is one of the strongest pillars of wealth.

It is my mission to reach out to as many people as I can to spread my message and help them achieve their goals through Real Estate.

I hope you’ve enjoyed my short story and analysis of Jeff, an expatriate who has been renting in Singapore for a number of years now, and just received permanent residency.

If you’re feeling unsure too, and looking to get some clarity, I have a video to share with you. It’s a presentation explaining the Singapore property market to a foreigner looking to purchase.

All you have to do is click HERE, enter your name and email address to get immediate access.